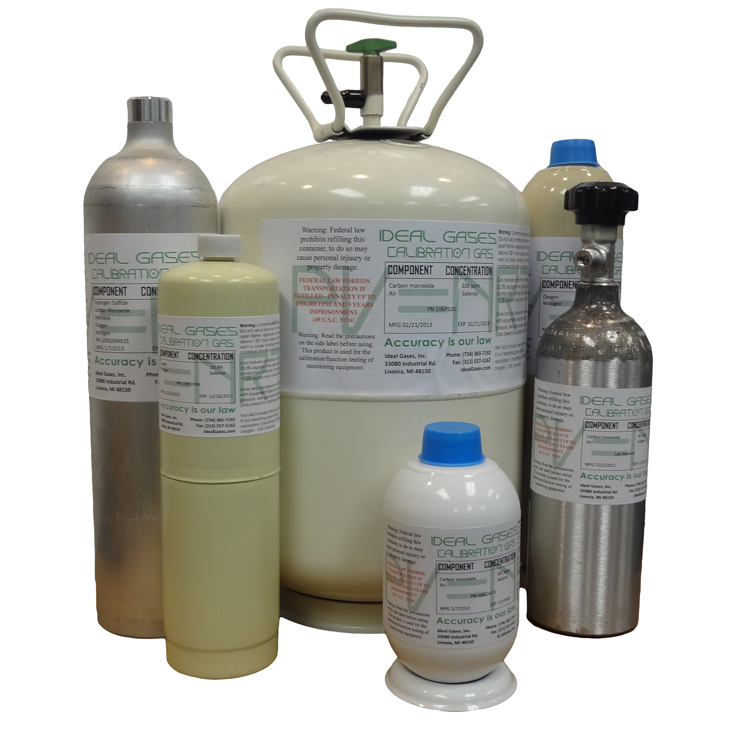 Earlier this year I was contacted by a large company whose tech department was confused about their calibration gas in disposable cylinders manufactured by another vendor, whom I won’t identify.  The customer had carefully analyzed 20 cylinders which all were labeled “25 ppm H2S/ Balance Nitrogen.”  Unfortunately, no one cylinder read the same value as the other.

How, they wanted to know, was that possible.

It’s easy, I told them.  Most disposable cylinders display only nominal values, not real values.

Yes, they said, but their was an analysis sheet provided with the batch.

What value was on that analysis sheet, I asked.

You can guess the answer.

How is that possible, they asked again.

It’s an innovation, I told them.

The fact is that most disposable calibration gas companies, don’t treat small cylinders the same as they do the large ones.  For the life of me, I can’t figure out why not, except that they are trying to save time and money.

It’s a terrible thing.  Most disposable calibration gas cylinders- most, not all- go to fire departments, Hazmat teams and safety applications.  You’d think they’d be at the top of the list for who is treated well.  Their lives can be at risk.

Instead, they get “lot” analyzed batches where the individual cylinders don’t match up.

Customers don’t need to put up with that.

In fact, they shouldn’t put up with that.