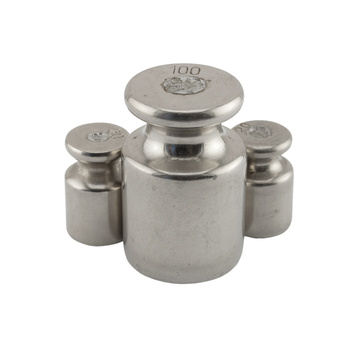 “So,” he tells me.  “Gravimetric standards are the best, right?  I’m looking at this calibration gas bottle and it came wrapped in this “Certificate of Analysis” where it gives all this NIST weight numbers.  It says all the weights they used to make the standard are Traceable to the NIST.  And since it gives their weight numbers, I figured you’d think that was the best I could get.”

“You’re talking about a calibration gas in a disposable cylinder?”  I asked.

He was looking a little uncomfortable.  We’d had lots of discussions on things like this over the years and he usually didn’t like what I had to tell him.

“Isn’t it the same gas that’s inside the disposable?”

“Not necessarily,” I said.  “And it’s even worse than that.  I’ll tell you more next time.”

Calibration Gas Secrets, Part I of 3