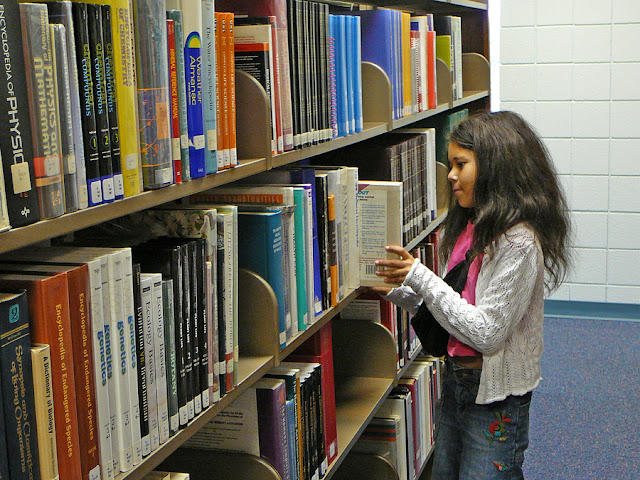 It looks safe enough, doesn’t it?

Maybe you think she’s in danger from a stalker or a schoolmate.

She’s in danger because the library she’s visiting was built on a landfill.

Three out of these four gases are not only invisible, but odorless, too.  Hydrogen sulfide has the odor of rotten eggs, but after being exposed to it for a little while, people get olfactory fatigue and can’t tell it’s there any more.

Exactly how much of these gases would you think could build up in this building?  How would you like to respond to a fire in this library not knowing flammable methane gas was coming up from the ground beneath it?

There are no gas detectors stationed throughout this library.

No one thought of it.

Or maybe a city official thought it would be an unnecessary expense to add them.

Is your city that cheap?

If you’re a HAZMAT responder, it’s worth wondering where the landfills are, too.