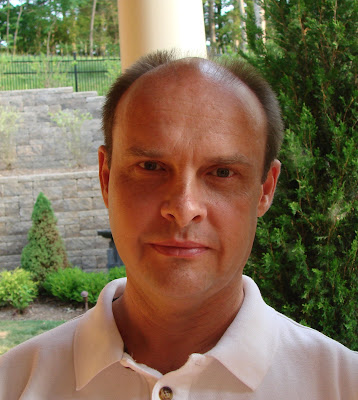 HAZMAT responders rely on networks of experts to get their job done.

But there are experts, and there are experts.  Some you can trust and some you can’t.
When it comes to the chemistry of hazardous gases, the best I know is Stephen Vaughn, PhD.  He’s one of the guys you can trust.  And Dr. Vaughn’s knowledge isn’t just theoretical.  His company, Custom Gas Solutions, LLC. manufactures, purifies, and blends mixtures of difficult gases every day.  They’re known internationally for their combination of both theoretical and hands-on knowledge.
When you are called to respond to a situation that includes toxic, corrosive or highly flammable gas, who can you call when you need answers?  That’s the question, isn’t it?


I call Dr. Vaughn.
Years ago a friend of mine watched a fire truck approach a burning building.  He was shocked to see the fire truck suddenly turn tail and drive the other way.  Unbelievable.  Later he learned they’d seen a sign that said “Acetylene Production.”
What if the sign said phosphine production?  Who could your group call?
There are two major issues responders have to deal with when it comes to difficult gases.   The first group involves health and safety issues, and the second group concerns the chemistry issues relating to more serious developments.  The most important chemistry issues, from my standpoint, are potential chemical reactions and the by-products they can generate.
We’re never going to run out of health and safety experts.  But it’s hard to find the kind of chemistry experts that can speak intelligently about the potential for dangerous gas reactions with potentially even more dangerous by-products.
That’s why after running over a month behind in interviews because we’ve been working on a new book concerning hazardous materials response, we’re going to catch up by posting interviews with Dr. Vaughn once per week over the next three weeks covering the topic of hazardous gas response issues.
Here’s Dr. Vaughn’s bio so you’ll know a bit about him before we get started:
Stephen Owens Vaughan was born in , January 29, 1961.  He grew up in , , where he attended and the .  He received his PhD from the in , in 1987.  Stephen, his wife Kathe, a professional artist, their son Kip (21) and, their daughter Merriwether (16) currently reside in .  Favorite pastimes include automobile restoration and purebred dogs.
Stephen founded Custom Gas Solutions in 2004 to address highly specialized needs in the marketplace for Specialty Gas standards.  Since then, he has gained international attention for stabilization technologies for reactive gas standards and the development of analytical methodologies for validation and certification of those standards.

Lessons from the Grandmaster- Part Three of Five