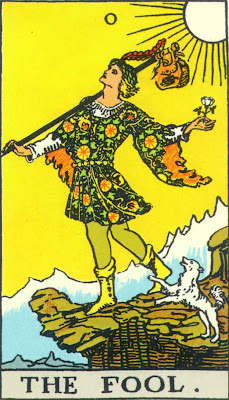 Over the years I’ve heard a lot of otherwise smart people tell me that you can build up a tolerance to carbon monoxide and a variety of other toxic gases.  For the purposes of this post, let’s stick to carbon monoxide.

You can never, ever build up a tolerance to carbon monoxide.  The idea that you can is sheer stupidity.  But many people buy it.

But carbon monoxide seems to attract stupid ideas.  Years ago, I saw a plant worker sniffing near the compression fittings of a CO trans-fill panel board.  When I asked him what the hell he was doing, he told me, “I thought I smelled a leak.”

This man was a college graduate.  He knew he couldn’t smell carbon monoxide.  He’d been through every training course we had.  There were a stack of carbon monoxide detectors back in his office.  Why in the world would he think he could?

Worse yet, why would anyone put their nose near a suspected toxic gas leak?

I asked him that question.  Here’s what he said:

“Well, you work around it long enough, you build up a tolerance.”

“It’s common sense,” he said.  “You breathe in CO when you smoke a cigarette, right?  First time you light one up you can’t stand them.  Smoke them long enough and you get used to them.  Give you headaches at first, but after a while the headaches go away.  You get used to it.  Besides, it’s not like it’s arsine.”

I’ve thought about him now and then when I see firefighters or other HAZMAT workers go into areas without gas monitors.  I wonder if they think carbon monoxide isn’t that bad.  Or if they don’t need gas detectors because they’re used to being around the bad stuff.

Maybe they think they’re too tough for carbon monoxide.

A poison is a poison.

Movie crap aside, you just don’t get used to poison.

You’re mind just gets used to dying a bit faster, and sometimes a lot quicker.

She's In Danger & So Are You

Lessons from the Grandmaster- Part Three of Five